What is server virtualization

You are here:
Server support 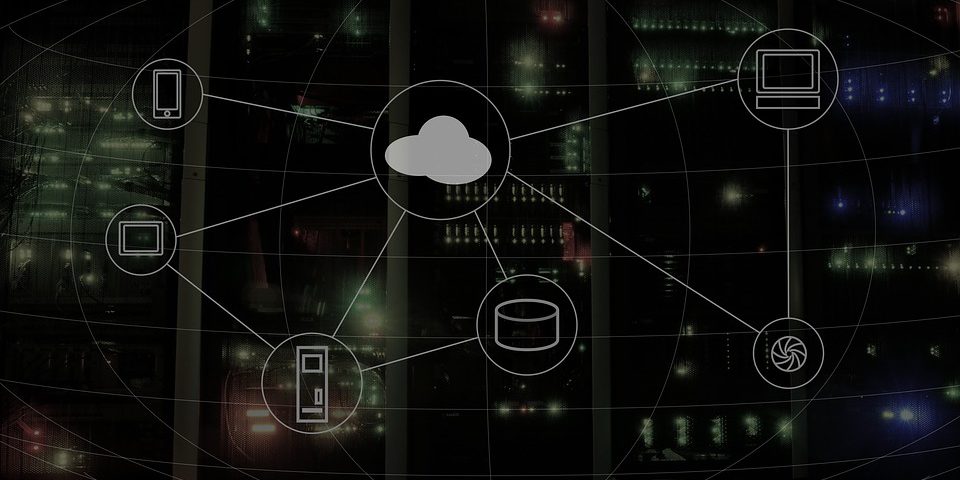